So it looks like Made In Chelsea‘s Lucy Watson is a huge fan of TOWIE‘s Lauren Pope’s brand of hair extensions!

Despite living in totally different postcodes there’s one thing both ladies can agree on – the need for great hair. 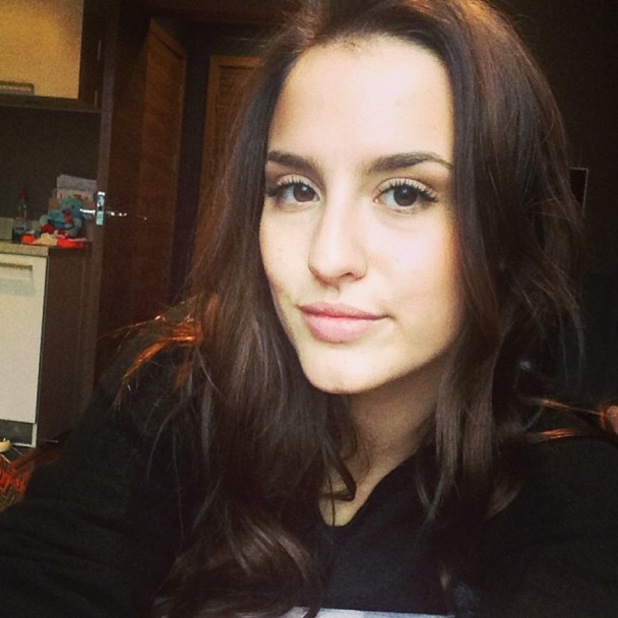 Reality star Lucy was previously rocking a lighter brown hue but opted for a barnet makeover just in time for New Year’s Eve, dying her strands a much darker glossy chocolate shade.

As for the super-long length? Well that came courtesy of Lauren and her fab hair extensions, Hair Rehab London. 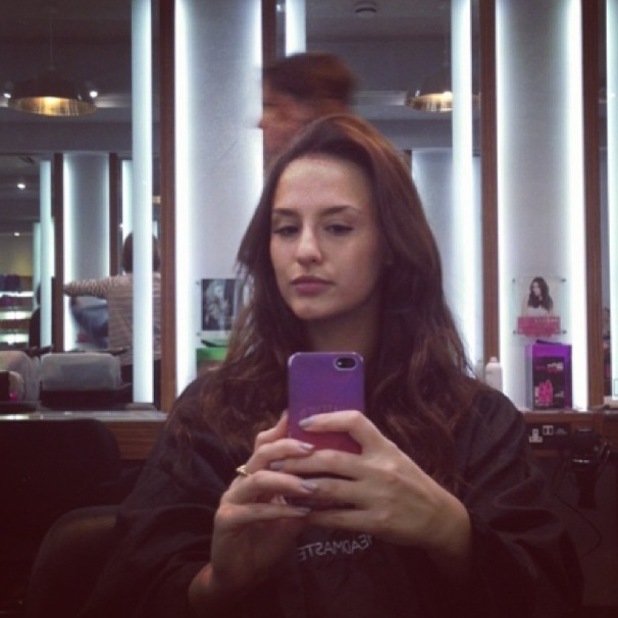 Lauren was actually present while hairdresser Aaron Carlo tended to Lucy’s tresses on Tuesday (31 December), and she even took a selfie with the Chelsea gal afterwards! 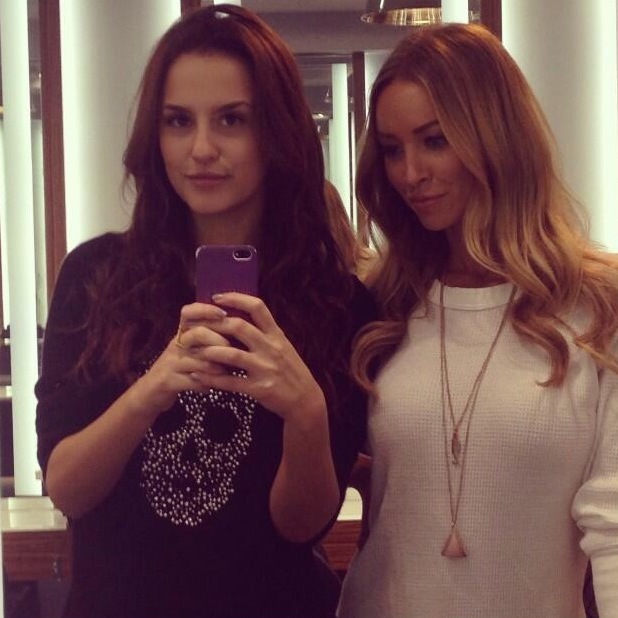 Lucy started 2014 with a bang by jetting off to sunny Los Angeles yesterday (1 January), while Lauren brought in the New Year by taking to the decks at Tiger Tiger in Cardiff, where Lucy’s pal and MIC castmate Andy Jordan was also doing a public appearance.

No rivalry there, then?